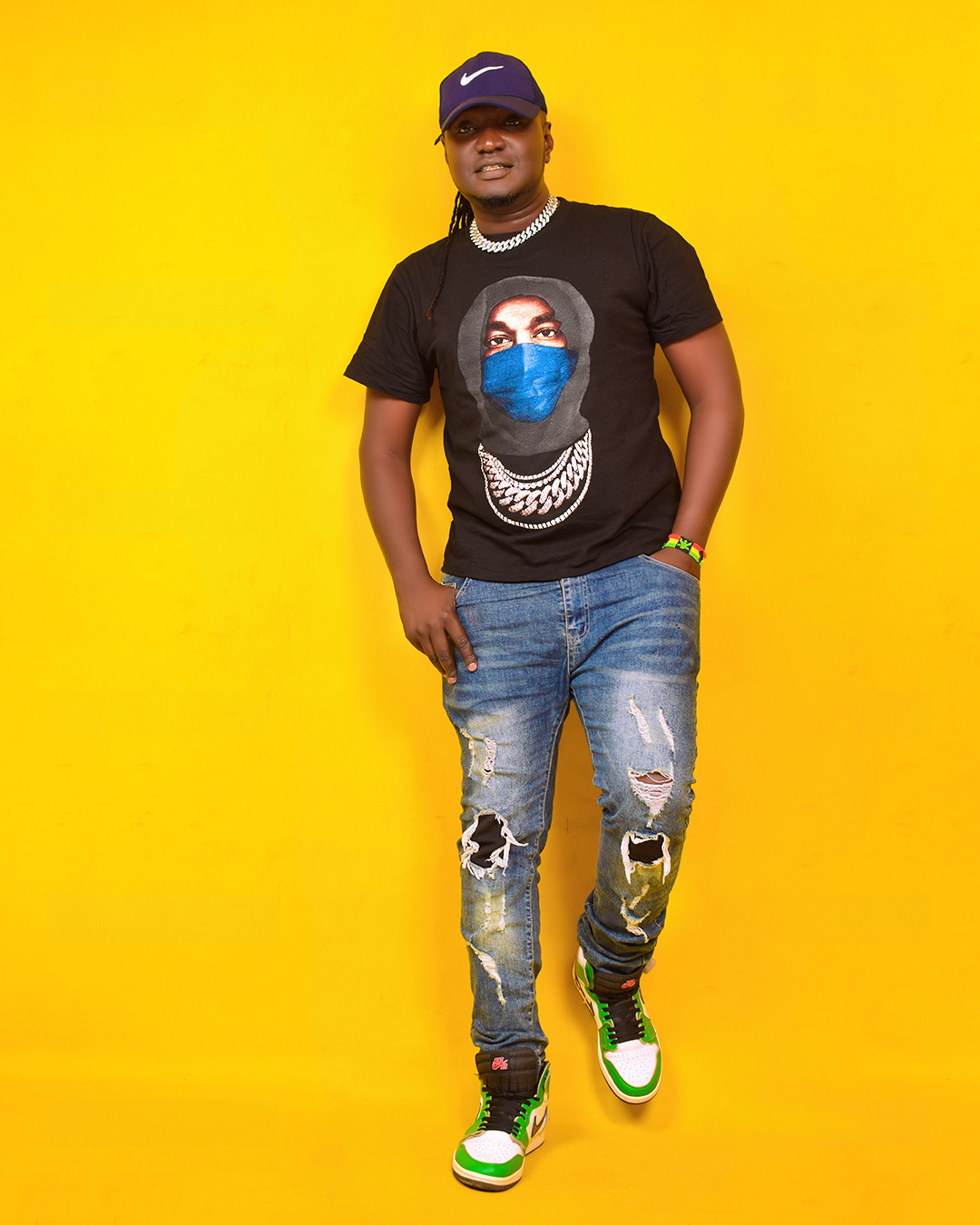 Born and raised in Mombasa, Kenya, DJ Bunduki is an award-winning entertainer and East Africa’s finest Disc Jockey. Over the years since I started my career, I have Blossomed into one of the most celebrated and coveted deejays in Kenya. Though my Vision was to study and become an IT specialist, my love for music steered me into the Entertainment industry but I have no regrets over the path I chose to follow. I have worked as an in-house deejay for several clubs for years before going solo as a freelance deejay.
What to Do About Side Effects From Steroids When You Have RA vitagon innocan pharma corporation closes c$8.2 million private placement with institutional investors
In 2009, I formed Getto Supastarz Entertainment, an entertainment company whose Core business was to organize entertainment events in Kenya. In the process, I Created jobs for young people in Mombasa. Today, the company has grown and expanded its territory by incorporating a DJ Academy (started in December 2015) into Its growth plan as well as organizing events in foreign countries. 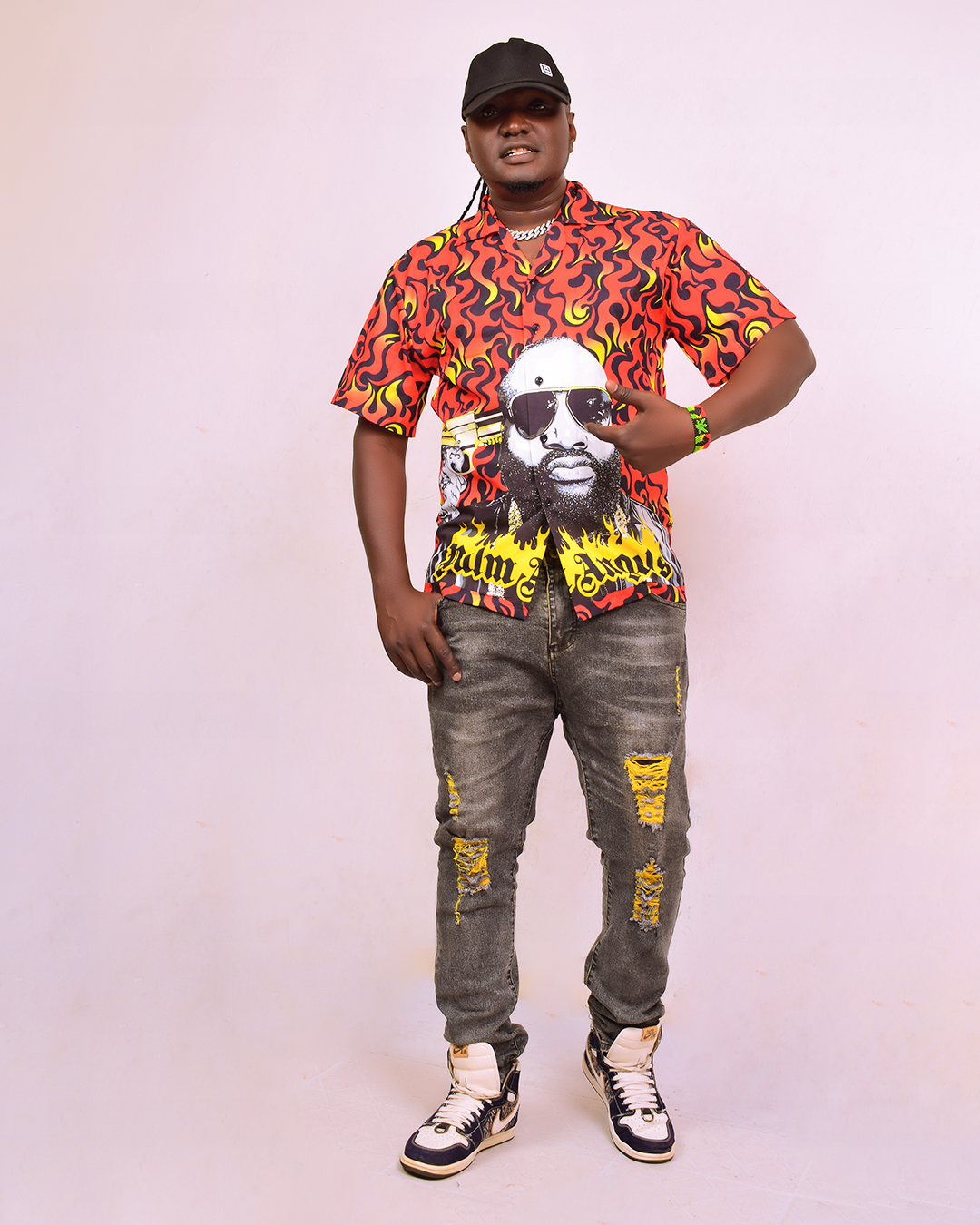 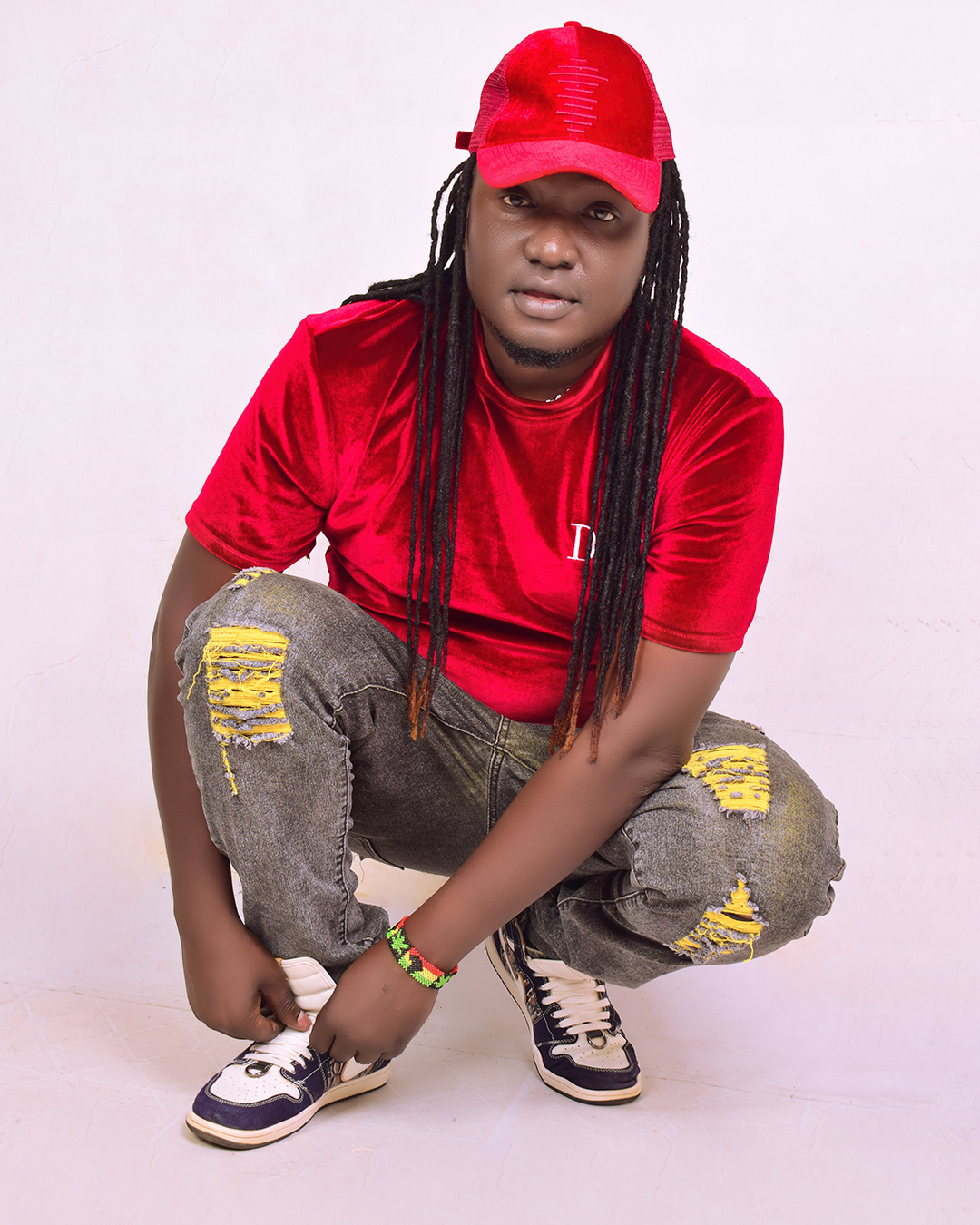 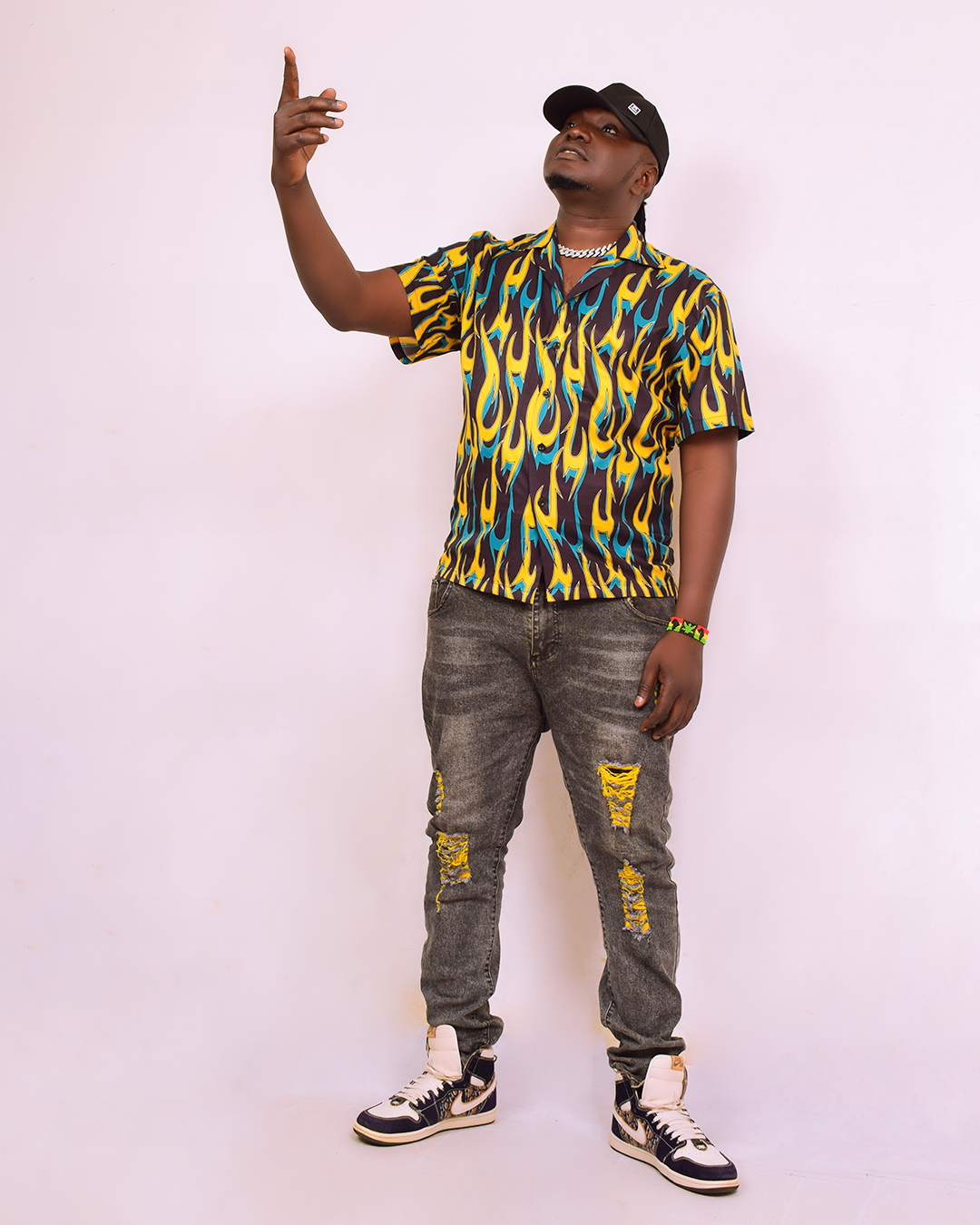 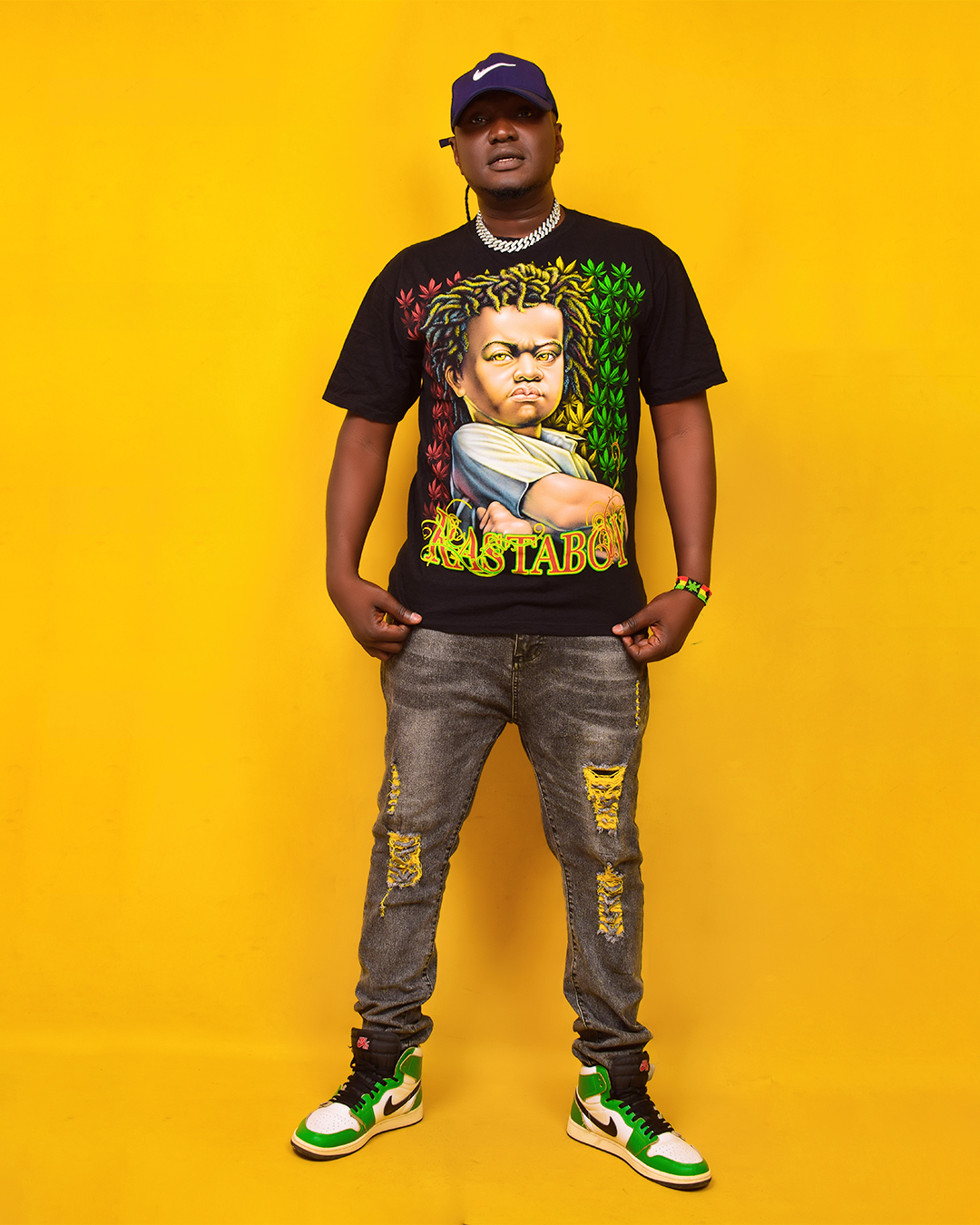 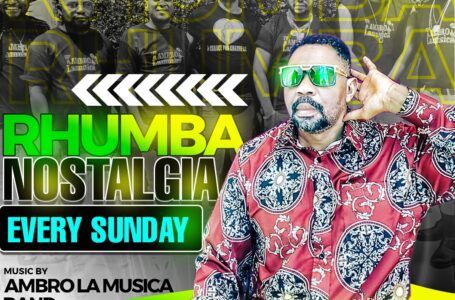 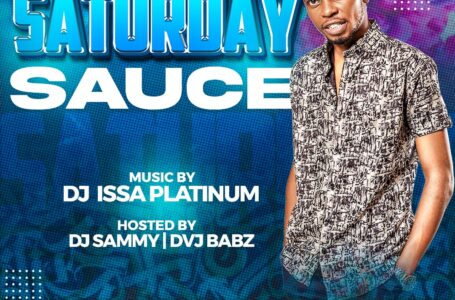 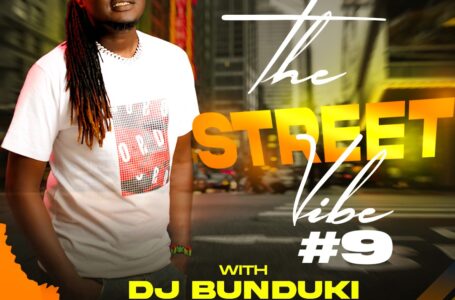 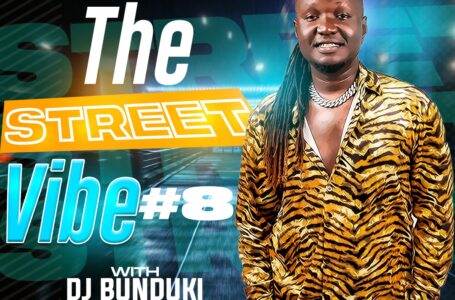