Three other  people were shot in a drive-by attack.

The musician, whose real name is Donald Orlando Shaw, 67, was among a group seated on the roadway when they came under attack about 9:45 p.m.

They were rushed to hospital by residents where Shaw and another man were pronounced dead and three other people admitted with gunshot injuries.

DIVAS NIGHT OUT AT DIVAS LOUNGE 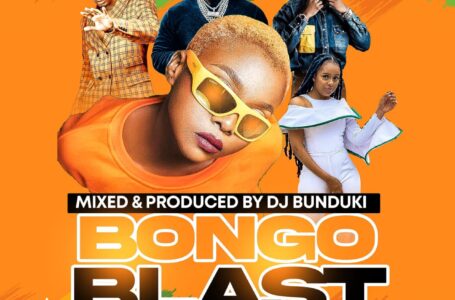 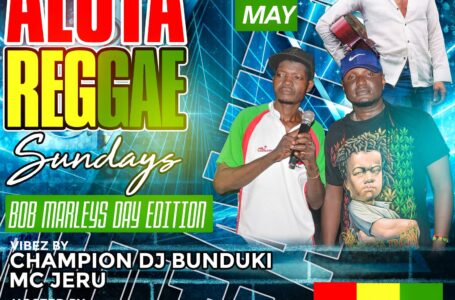 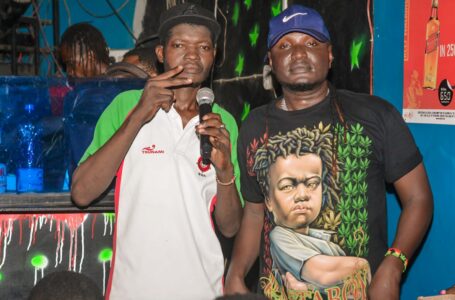 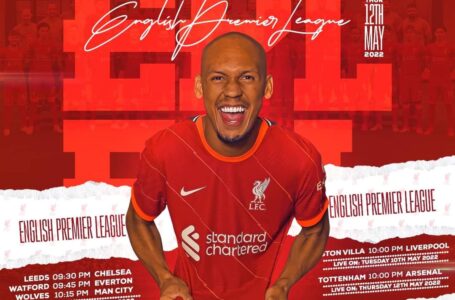 EPL LIVE AT DIVAS LOUNGE ON 11TH AND 12TH MAY 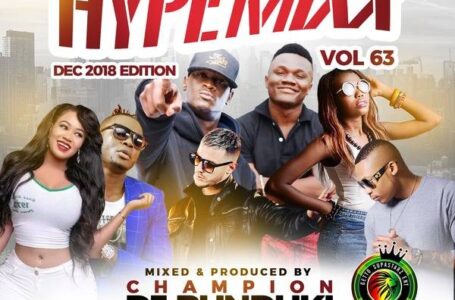 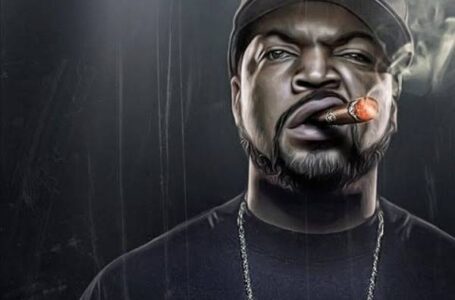 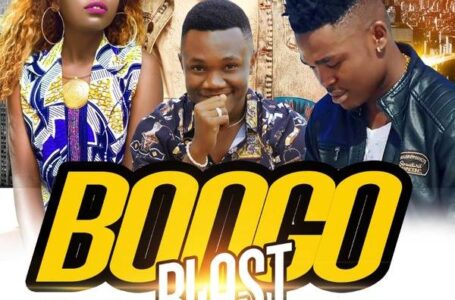 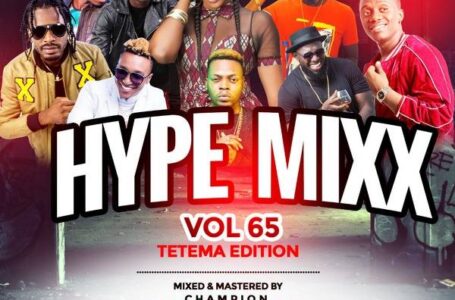